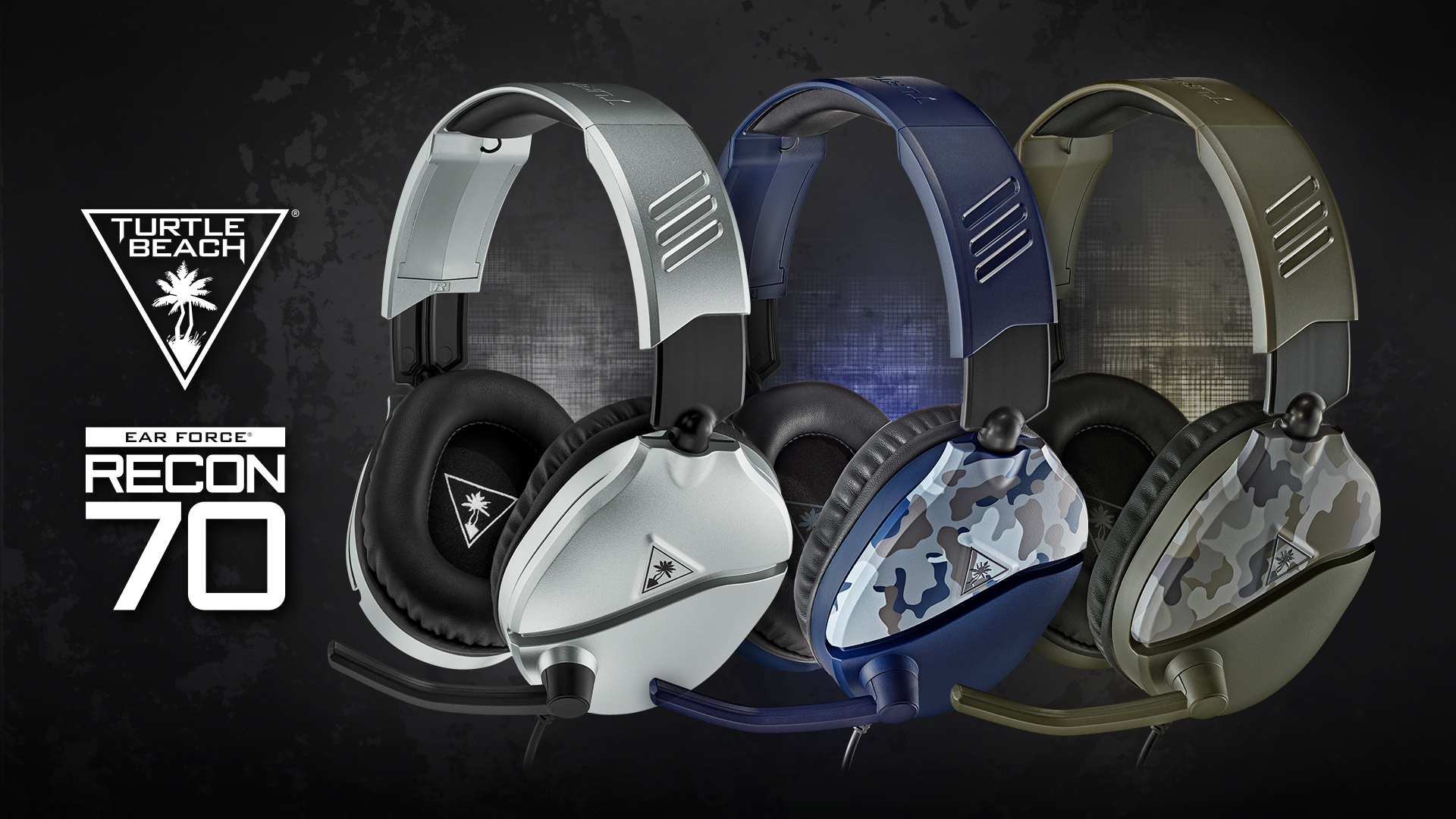 “Our Recon 70 series gaming headsets have been doing great since they launched last April, becoming the Company’s best-selling* headsets on multiple platforms, so we’re excited to give fans even more color choices as they gear-up for another great year of gaming,” said Juergen Stark, Chairman and CEO, Turtle Beach. “With new consoles on the horizon, the Recon 70 Silver and Camo options are great choices for gamers looking to get a new high-quality gaming headset for less than 40€.” The Recon 70 series gaming headsets come in a variety of colors. The Xbox One and PS4™ models are available in both black or white with green and blue accents, respectively, while the Nintendo Switch version has a black frame with signature red accents. Also available at participating retailers is a unique midnight red version of the Recon 70 for PS4. As a passive, wired gaming headset, the new Recon 70 Silver and Recon 70 Camo versions, as well as the aforementioned Recon 70 colors, will work with all game systems, PCs, and mobile devices with a standard 3.5mm jack. For more information on the latest Turtle Beach products and accessories, visit www.turtlebeach.com and be sure to follow Turtle Beach on Facebook, Twitter and Instagram.
Tags:Recon 70Turtle BeachTurtle Beach Recon 70
Del på: FacebookTwitterPinterest Linked In 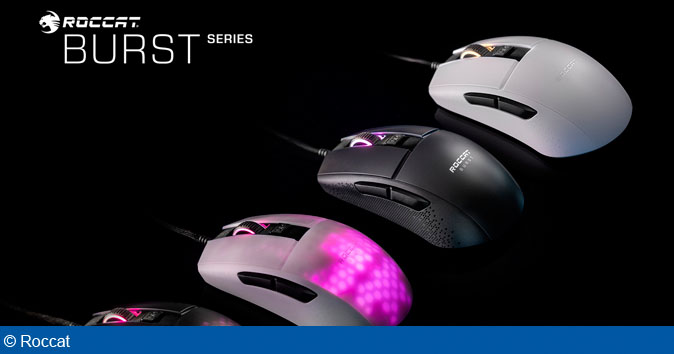