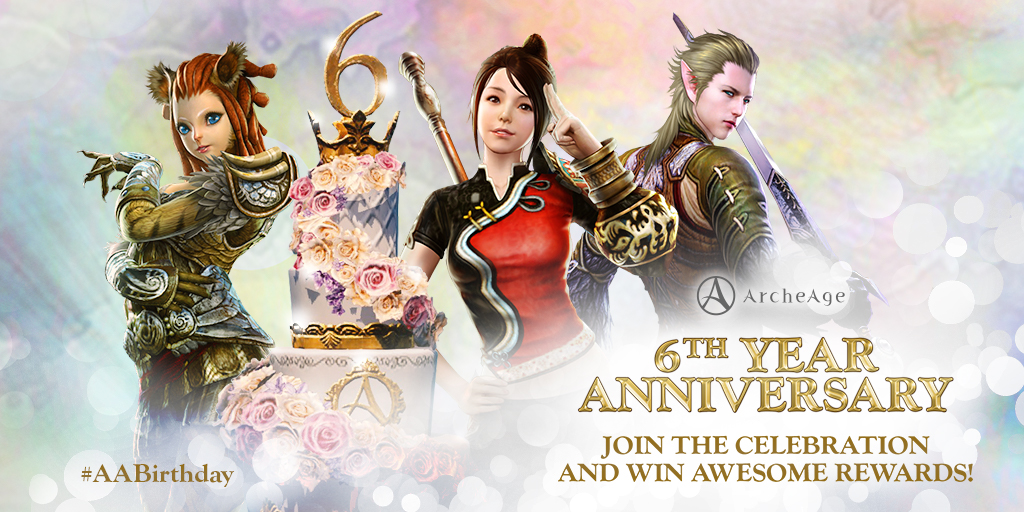 This month, ArcheAge is hosting a plethora of celebratory events for their communities to enjoy and offers exclusive discounts in a grand anniversary sale.

gamigo is excited to announce the sixth anniversary of their fantastical MMORPG ArcheAge! Players can look forward to a month filled with special in-game adventures and social media events.

Six eventful years have passed since ArcheAge first opened its gates in Europe and North America. In the mythical world of Erenor players can follow their dreams of fame and fortune while traveling the vast continents of the online world solo or together with their friends.

This September, players can use the Hashtag #AABirthday to express their love for their favorite game on Twitter or join one of the many giveaways and double events for precious rewards. Erenor’s more creatively inclined heroes may want to participate in the Akasch Community Contest to see their very own costume they designed in the game!

More information on the Anniversary events and the anniversary sales can be found on the official ArcheAge website.

About gamigo:
gamigo offers more than 30 online games (MMOs), belonging to a variety of different genres. The game selection includes first-person shooters, fantasy RPGs, building-strategy games, mobile- and casual-games. Since the company’s founding in 2000, this diverse portfolio has been build-up through company acquisitions, purchasing of game licenses as well as worldwide publishing rights. Through the acquisition of new subsidiaries (e.g. Mediakraft and adspree Media) the gamigo group is also growing continuously in the B2B and Marketing sectors. The objective is the expansion of the already established gamigo online-platform in the international games market. The company’s core portfolio includes successful gaming titles such as ArcheAge, ArcheAge: Unchained, Trove, Ironsight, Aura Kingdom, Rift, Desert Operations, Fiesta Online, Echo of Soul and Last Chaos. gamigo has grown both organically as well as through the more than 25 acquisitions made since 2013, including games, media and technology companies, and individual game assets. As part of gamigo’s platform strategy, the media companies adspree (2016) Mediakraft (2017) and Verve Wireless (2020) also provide advertising solutions to its B2B customers. Additionally, the company uses its know-how for gamigo’s own titles. 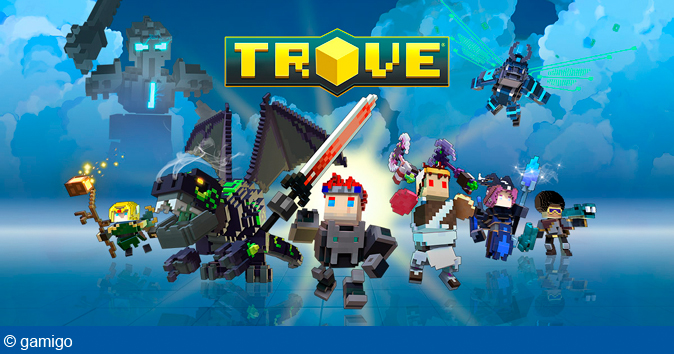 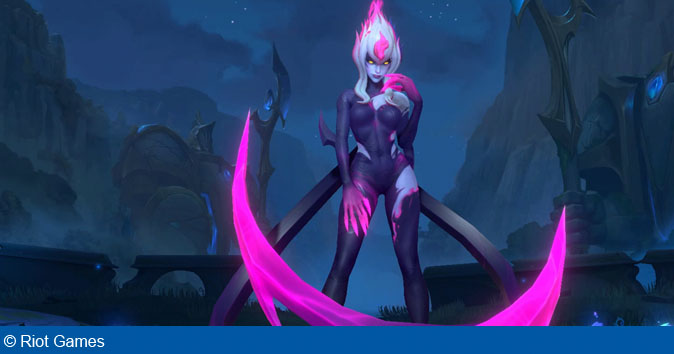