Go behind the scenes of nine-time Annie Award winning TV show, Arcane – the event series set in the universe of Runeterra, inspired by the popular MOBA League of Legends – in a new series broadcast on YouTube this summer. Bridging The Rift – starting August 4 on the Riot

Companies Deepen Longtime Partnership as Riot Takes Significant, Non-Controlling Stake and Board Advisory Role Riot Games, the developer and publisher known for League of Legends and the breakout animated series Arcane, and Fortiche Production, the animation studio behind Arcane and many League videos, today announced a new equity investment by Riot in Fortiche. Under the terms of the investment, which closed earlier this year, Riot now holds a significant non-controlling stake in Fortiche.

After League of Legends’ Jinx made her explosive debut in Fortnite, her sister Vi is breaking into the scene to join her. Based on Riot Games’ acclaimed animated series Arcane, which follows Jinx and Vi, Arcane Vi will be in the Item Shop starting January 23, 2022, at 00:00 GMT

Netflix and Riot Games brought the global phenomenon League of Legends franchise to television, with the final act III hitting screens on 20th November. Based on the world behind League of Legends, Arcane dives into the delicate balance between the rich city of Piltover and the seedy underbelly of Zaun. Known across Runeterra as the “city of progress”, many of 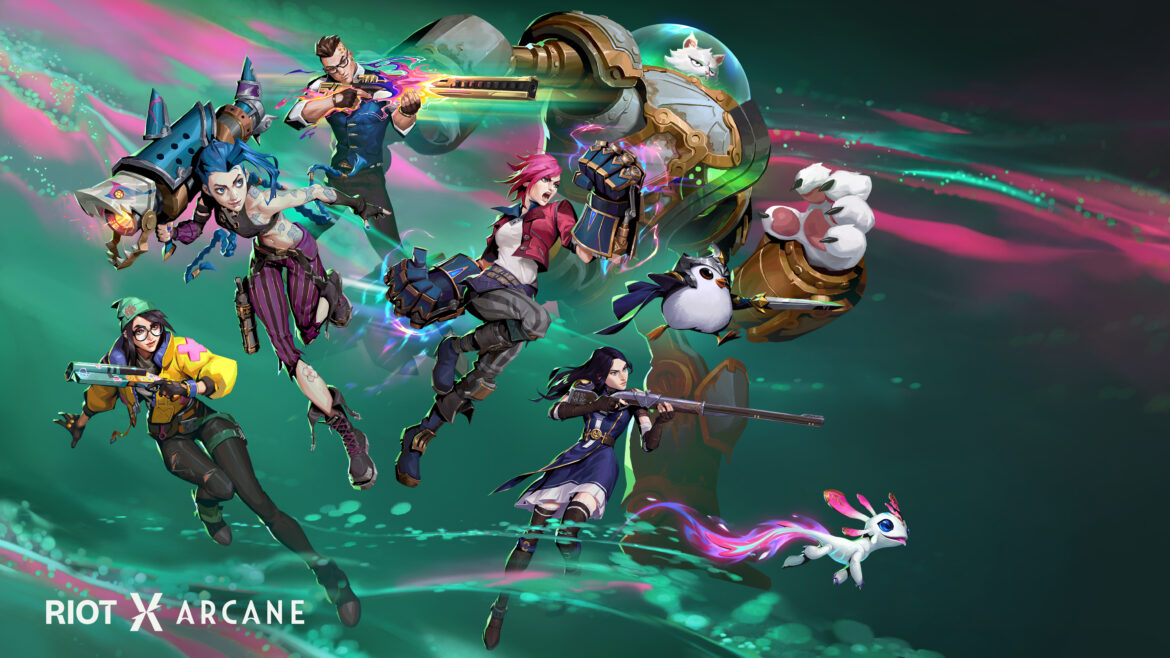 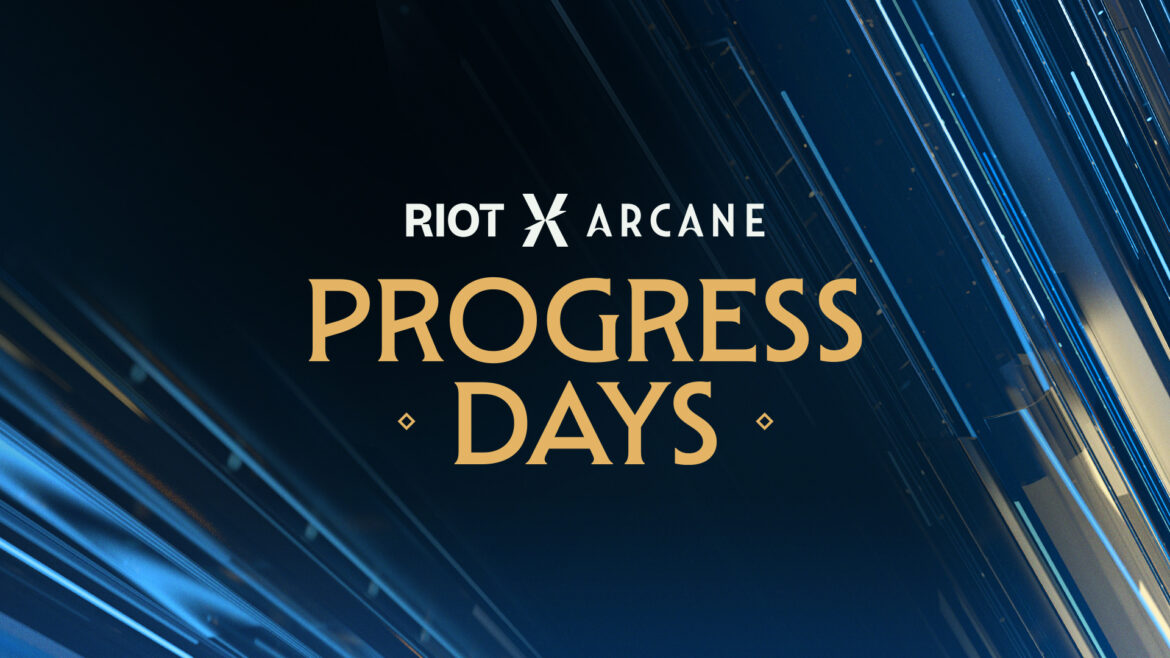 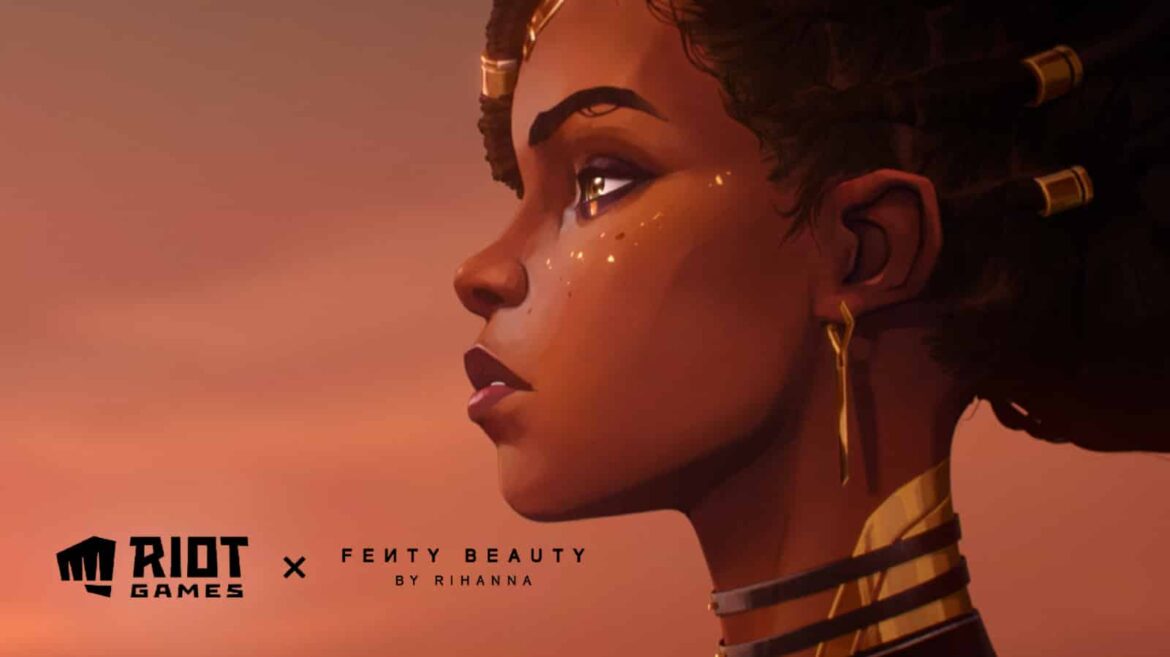 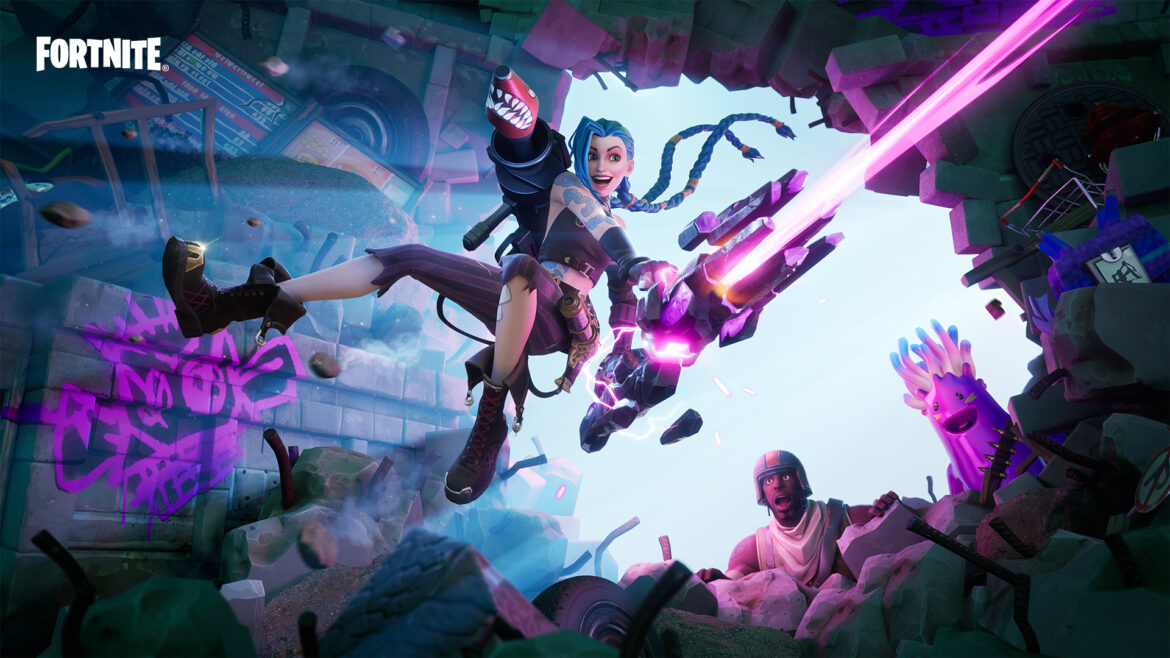 Riot Games and Epic Games partner to bring a selection of the Riot Games Product Portfolio to the Epic Games Store Today Jinx, a popular League of Legends Champion and main character in its upcoming animated series, Arcane, is joining the world of Fortnite.  This collaboration between League of Legends 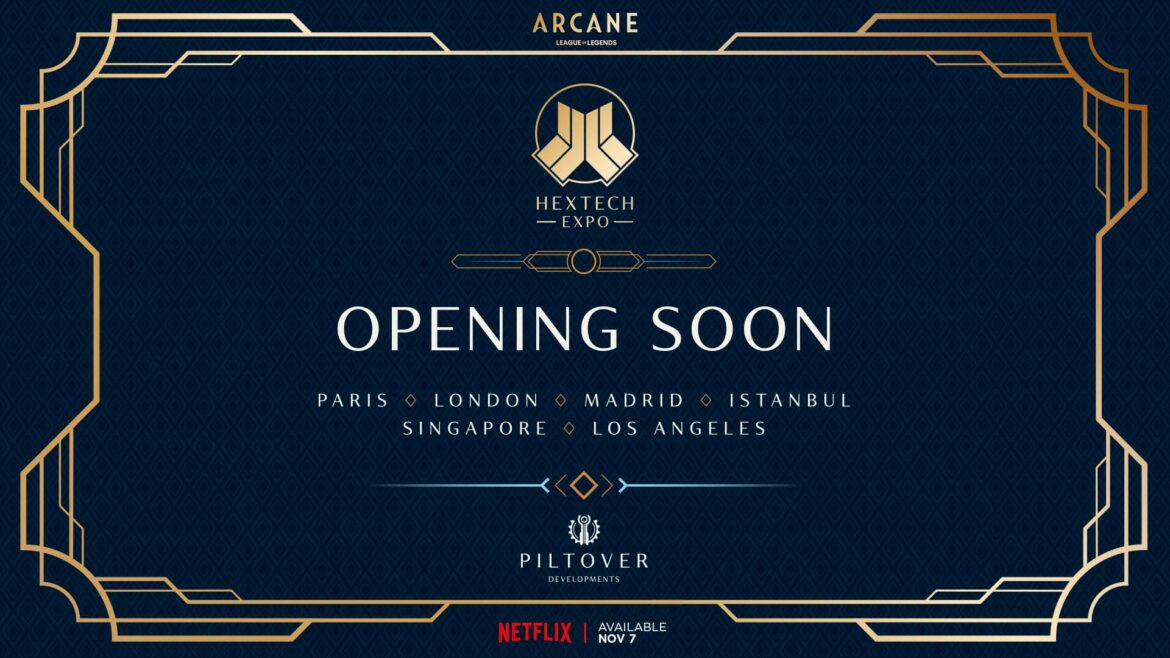 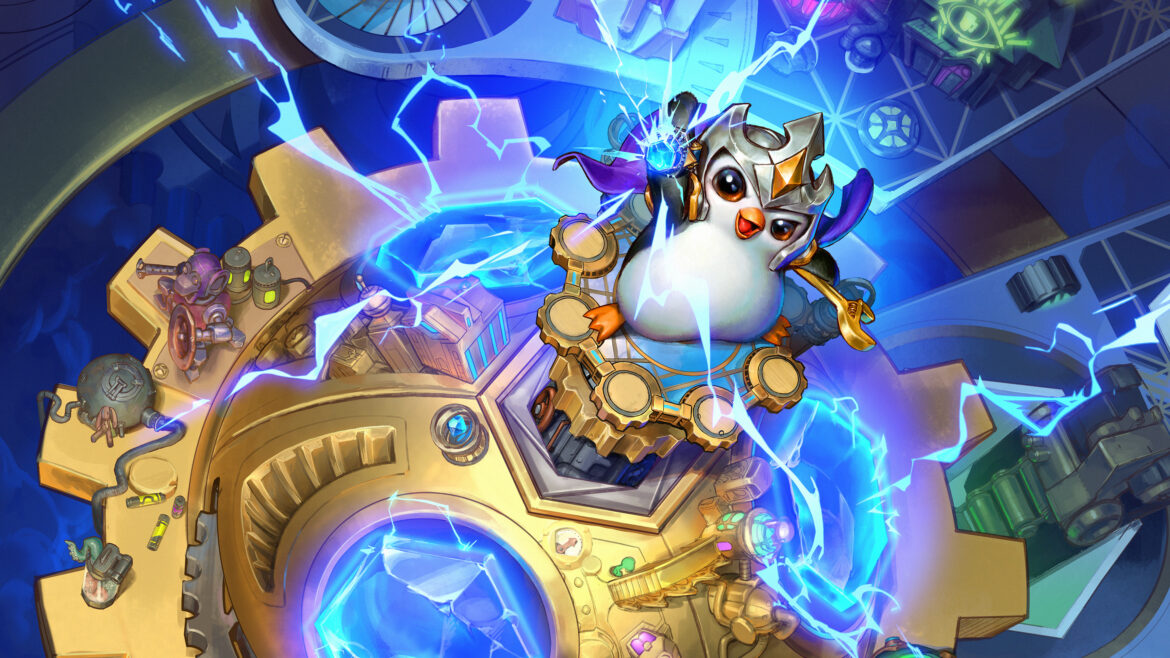 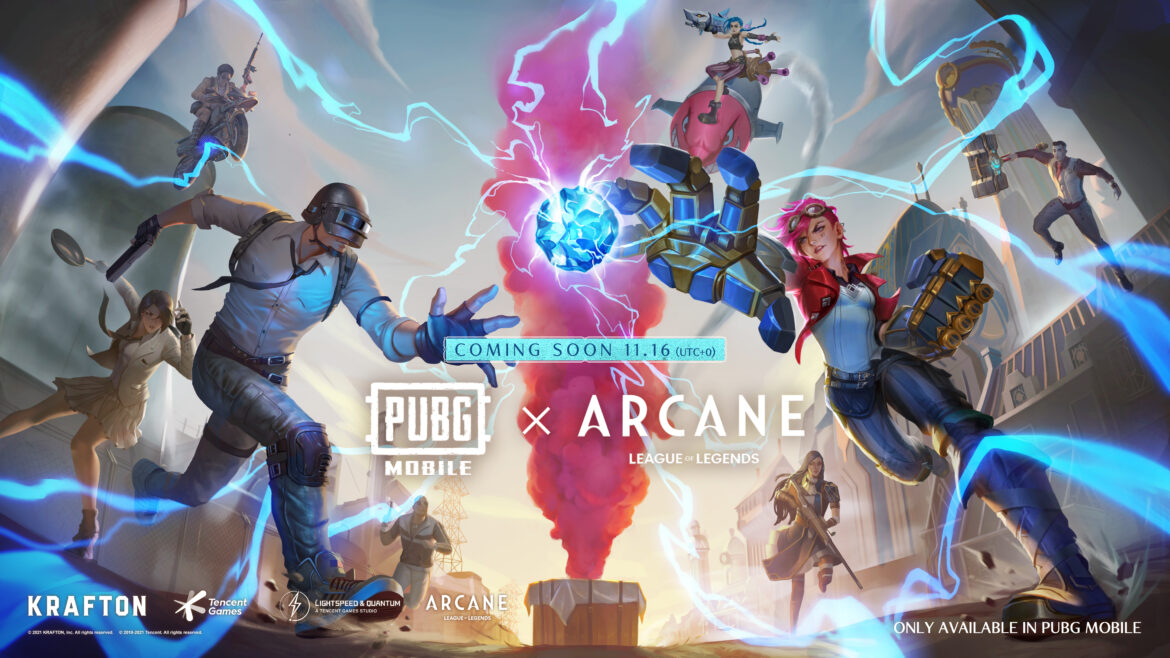 Characters, items, game modes and locations based on Riot’s new animated series, Arcane, will come to Erangel along with new gameplay elements in PUBG MOBILE Version 1.7   Today, PUBG MOBILE, one of the world’s most popular mobile video games, and game developer and publisher Riot Games, have announced 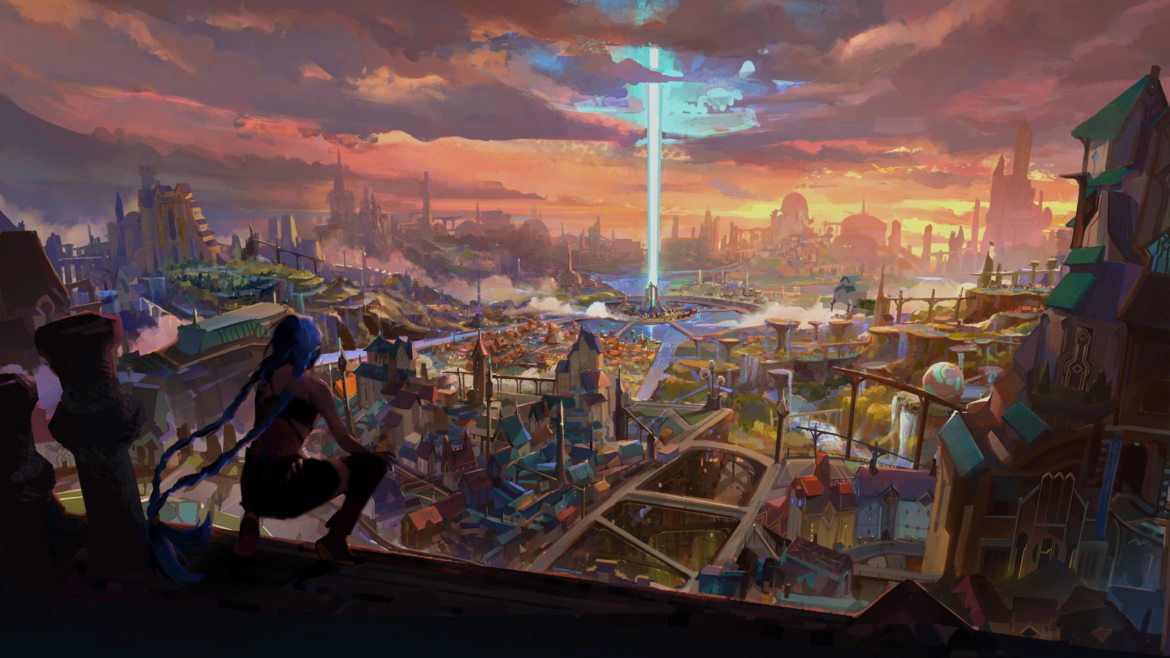 Fandom reaches new heights as its games set in the League of Legends Universe reach over 180 Million Monthly Active Users (MAU) globally in October 2021 Today, game developer and publisher Riot Games announced the RiotX Arcane event, a month-long experience that will bring all of its products together to 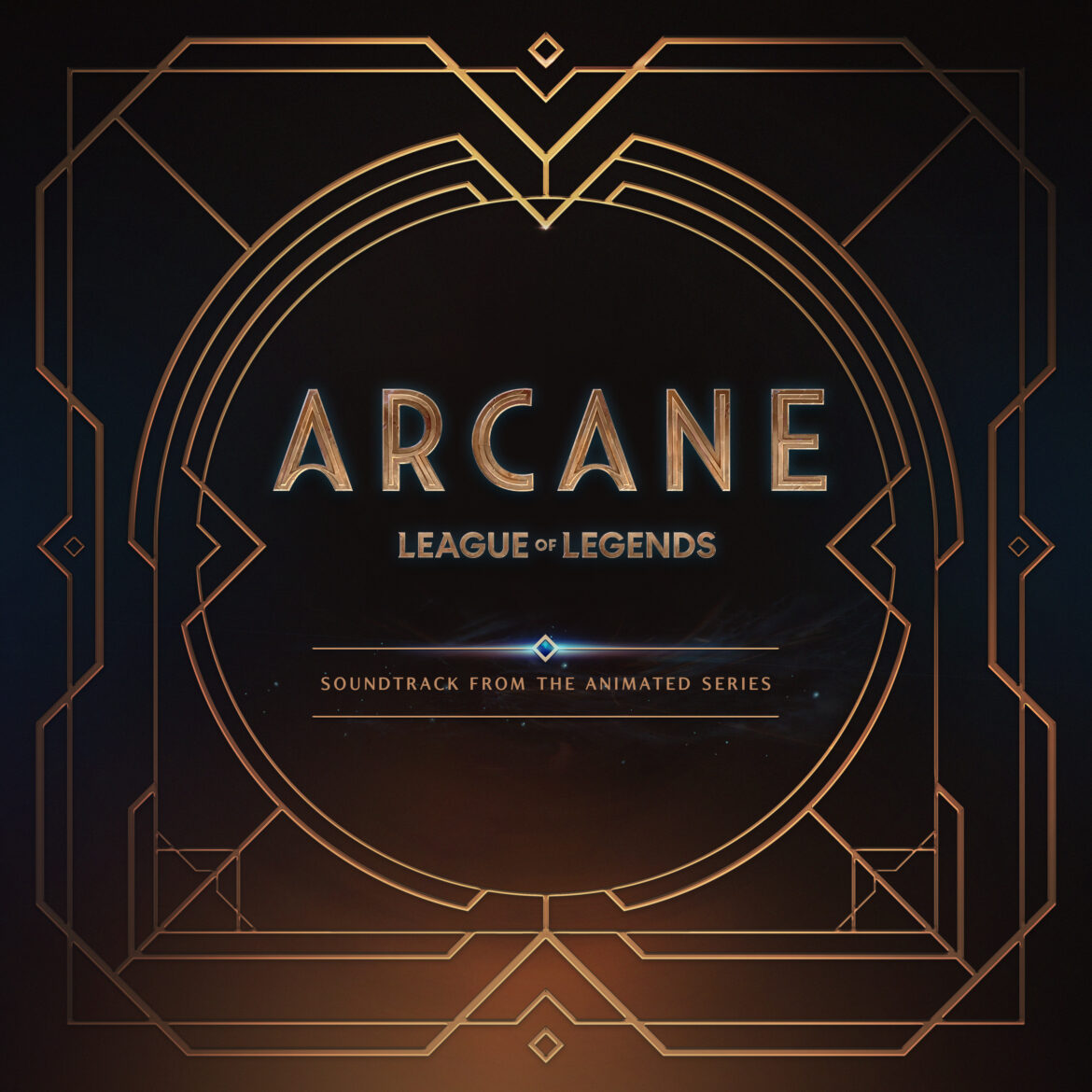 With the release of Riot’s Arcane, premiering on 7th November at 4am CET on Netflix the team has assembled an incredible group of musicians to put together the official soundtrack for Arcane. Beginning today, the soundtrack is available for pre-save on all streaming services.  The OST will be available in

Riot Games announces first episode of Arcane, the all-new animated event series debuting on Netflix on November 7, will be open for co-streaming exclusively on Twitch Arcane, Riot’s first TV series, will premiere on Saturday, November 7 at 3 AM CET on Netflix globally. Arcane is the first Netflix series to debut with co-streaming 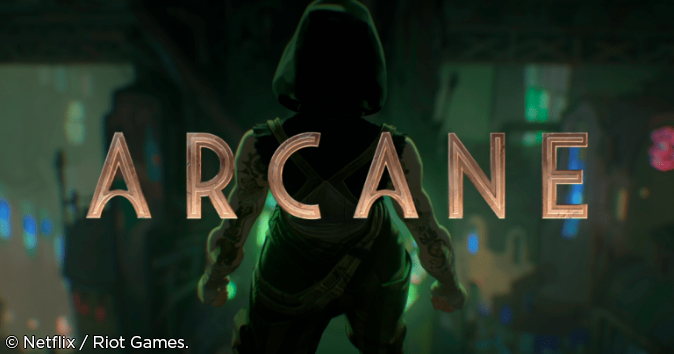 Netflix and Riot Games are bringing the global phenomenon League of Legends franchise to television with the animated event series Arcane, set to premiere on Netflix worldwide in Fall 2021 The series marks Riot Games’ first series for television. Set in Riot’s globally popular League of Legends IP, Arcane is an animated series

This website uses cookies to improve your experience while you navigate through the website. Out of these cookies, the cookies that are categorized as necessary are stored on your browser as they are essential for the working of basic functionalities of the website. We also use third-party cookies that help us analyze and understand how you use this website. These cookies will be stored in your browser only with your consent. You also have the option to opt-out of these cookies. But opting out of some of these cookies may have an effect on your browsing experience.
Necessary Altid aktiveret
Necessary cookies are absolutely essential for the website to function properly. This category only includes cookies that ensures basic functionalities and security features of the website. These cookies do not store any personal information.
Non-necessary
Any cookies that may not be particularly necessary for the website to function and is used specifically to collect user personal data via analytics, ads, other embedded contents are termed as non-necessary cookies. It is mandatory to procure user consent prior to running these cookies on your website.
GEM & ACCEPTÈR